Mission: the conservation of butterflies, moths and their habitats throughout Europe 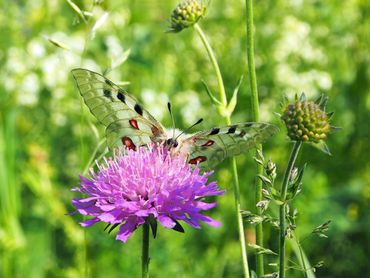 BCE aims at reversing the rapid decline of butterflies, moths and their habitats across Europe.

Butterfly Conservation Europe was formed in 2004 as an umbrella body with the aim of stemming and reversing the rapid decline of butterflies, moths and their habitats across Europe. It also aims to promote all activities and initiatives to conserve butterflies, moths and their habitats, including increasing the resilience of ecosystems across Europe through adaptation of land uses to sustain biodiversity in the face of climate change.

A clear focus of the organisation will be to work with a wide range of partners in Europe, both governmental and non-governmental, to implement the Conservation on Biological Diversity with respect to butterflies and moths and their habitats, and to contribute to achieving the EU target of halting biodiversity loss by 2010.

The geographical scope of BC Europe comprises all countries that are members of the Council of Europe and includes the Azores, Madeira, the Canary Islands, Russia to the Ural Mountains and the whole of Turkey.

BC Europe is a non-profit making organisation registered in the Netherlands and comprises a non-incorporated consortium (Network) of institutions and organisations working to achieve the mission of Butterfly Conservation Europe.

The board of BC Europe will approve organisations that apply to become Network Partners or Associates and any projects that are developed on its behalf. Partners and Associates are appointed initially for a provisional period of 3 years to allow a good working relationship to be developed before being confirmed by the Board. Each Network Partner/Associate will designate a contact person to be responsible for liaising with Board and BC Europe Secretariat, and for contributing to Network decisions. Network Partners/Associates agree to having their details posted on the BC Europe website and to respond to inquiries concerning the work of BC Europe within their own countries.

BC Europe greatly welcomes the involvement of individuals, both professional and amateur, to contribute to its projects and help achieve its goals. Individuals cannot join in their own right but will be expected to co-operate with the relevant Network Partners/Associates in their country or region or, where appropriate, work directly with the Board and Secretariat of BC Europe.

BC Europe encourages the formation of new Lepidoptera conservation organisations at both the national and regional scale where they do not exist. 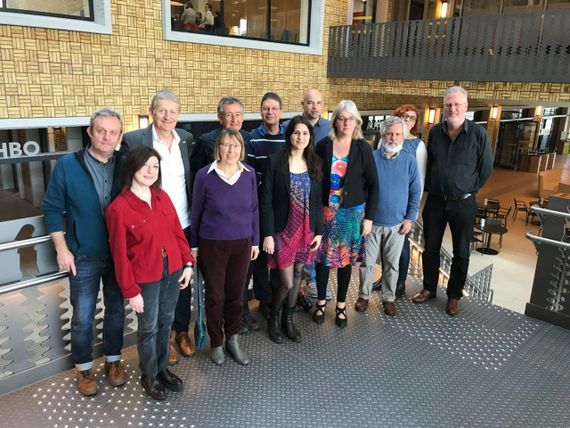 The Board, secretariat and staff

The Board will comprise three to seven people, two of whom will be senior members of the founding organisations: Butterfly Conservation (UK) and De Vlinderstichting (Dutch BC). The Board may co-opt additional members to broaden its representation. The Operating Principles as stated here will also be observed.

BC Europe will operate a Secretariat and such staff as are necessary to support the organisation and take forward the aims and objectives of the Network. Secretariat work plans will be agreed by Board of BC Europe, taking advice as necessary from members of the Network. The Secretariat will maintain a website that lists current projects and functions as an interactive means of maintaining and supporting the Network.

The Board will oversee the proper conduct of the Network’s business, the implementation of BC Europe projects and resolutions, and the maintenance of an effective pan-European network. It will work closely with the Secretariat and have overall responsibility for agreeing priorities in consultation with the network of members. It will fix levels and structure of any contributions from Network Partners.

Meetings of the Board

Observers and advisers to the Board may attend at the invitation of the Chair. Those working for the Secretariat will also attend as requested by the Chair. The Board will normally meet twice a year.

Specific tasks to be implemented by the Network will be determined by the Board of BC Europe, wherever possible following consultation with the Network (e.g. at conferences and workshops).

In the spirit of partnership as set out above, the following financial considerations will apply:

Members of organising committees of Network Partners/Associates should declare any interest, financial or otherwise, in the affairs of BC Europe, both to their own organisation and BCE Board. 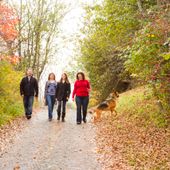 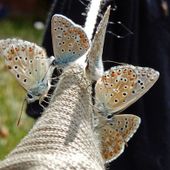 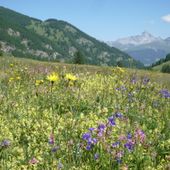 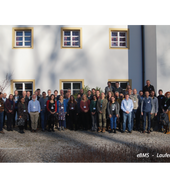 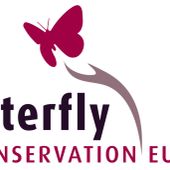 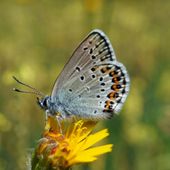