Counting Butterflies with the Covid19
The butterfly season is now underway and many people are asking if they should continue recording and monitoring butterflies during the coronavirus pandemic. Butterfly Conservation Europe and the European Butterfly Monitoring Scheme recommend you should only do your transects or count butterflies if your national contingency measures aimed at preventing further spread of the virus allow you to do so. If your national guidance permits and you choose to continue monitoring, then we advise you to protect both yourself and others, by keeping your distance from other people and washing your hands before and after your visit. You should not undertake monitoring if you or anyone else in your family or the people you live with, has any coronavirus symptoms. 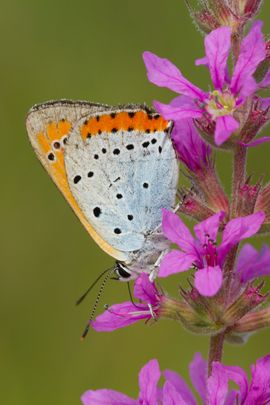 Butterflies are valuable bioindicators of terrestrial ecosystems because they meet a series of requirements:

What is the eBMS - European Butterfly Monitoring Scheme? 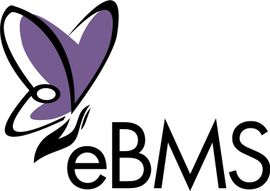 Butterflies in Europe have been counted by Butterfly Monitoring Schemes since 1976. The method consists of counting butterflies along a fixed route called a transect which is visited regularly during the butterfly flight period (the exact period depends on the country). Most transects are counted once per week by volunteer recorders.

There are well organised schemes active in Europe in many countries, from Finland in the north to Spain in the south. The European Butterfly Monitoring Scheme (eBMS) was formed by Butterfly Conservation Europe in April 2016 to bring together data from these country schemes into a single database. The work is coordinated by the Centre for Ecology and Hydrology in the UK and has its own dedicated website.

Butterfly monitoring is booming. Since the start in the UK in 1976 more and more schemes join in. At present the following schemes are active in Europe (click the links for more info): 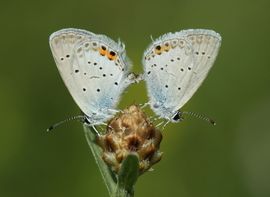